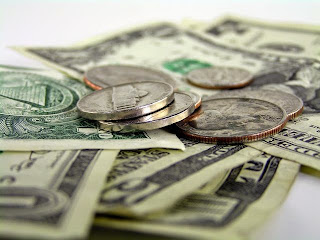 Last month, Jack Lew, sounding more like a Sunday school teacher than the U.S. Secretary of Treasury, called on U.S. corporations to be patriotic, and reject the corporate, legal tactic labeled "inversion."

Using this device, U.S.-based, multinational companies slice their tax bills by merging with a foreign company and reorganizing in a country with a lower tax rate. For example, many U.S. corporations can reorganize in Great Britain and cut their income tax burdens in half.

Instead of pleading for corporations to financially support the government at the expense of shareholders, U.S. policymakers should undertake two steps.

Second, the U.S. should decrease the tax rate on domestic earnings to 25% and chop deductions/subsidies to favored businesses. In 2013 for example, Walmart experienced a combined state and local income tax rate of 40% and Exxon-Mobil paid a combined tax rate of 42.7%. On the other hand, General Electric and U.S. Geothermal, taking advantage of various federal energy subsidies, braved income tax rates of 5.1% and 0.0%, respectively.

Commenting on inversion, President Obama, the former constitutional lawyer turned legal vigilante declared that, "I don't care if its legal, it's wrong." The President should lower the rhetoric, cut the corporate tax rate, and reduce deductions/subsidies. These actions would encourage corporations to do what is legal, ethical, and consistent with U.S. economic interests.
Ernie Goss